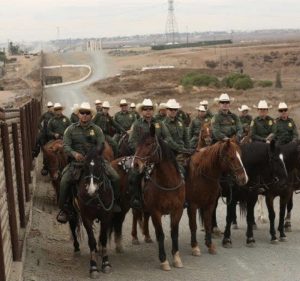 3 thoughts on “In Praise Of The Whip: To Whip Or To Rein Is Not The Question”